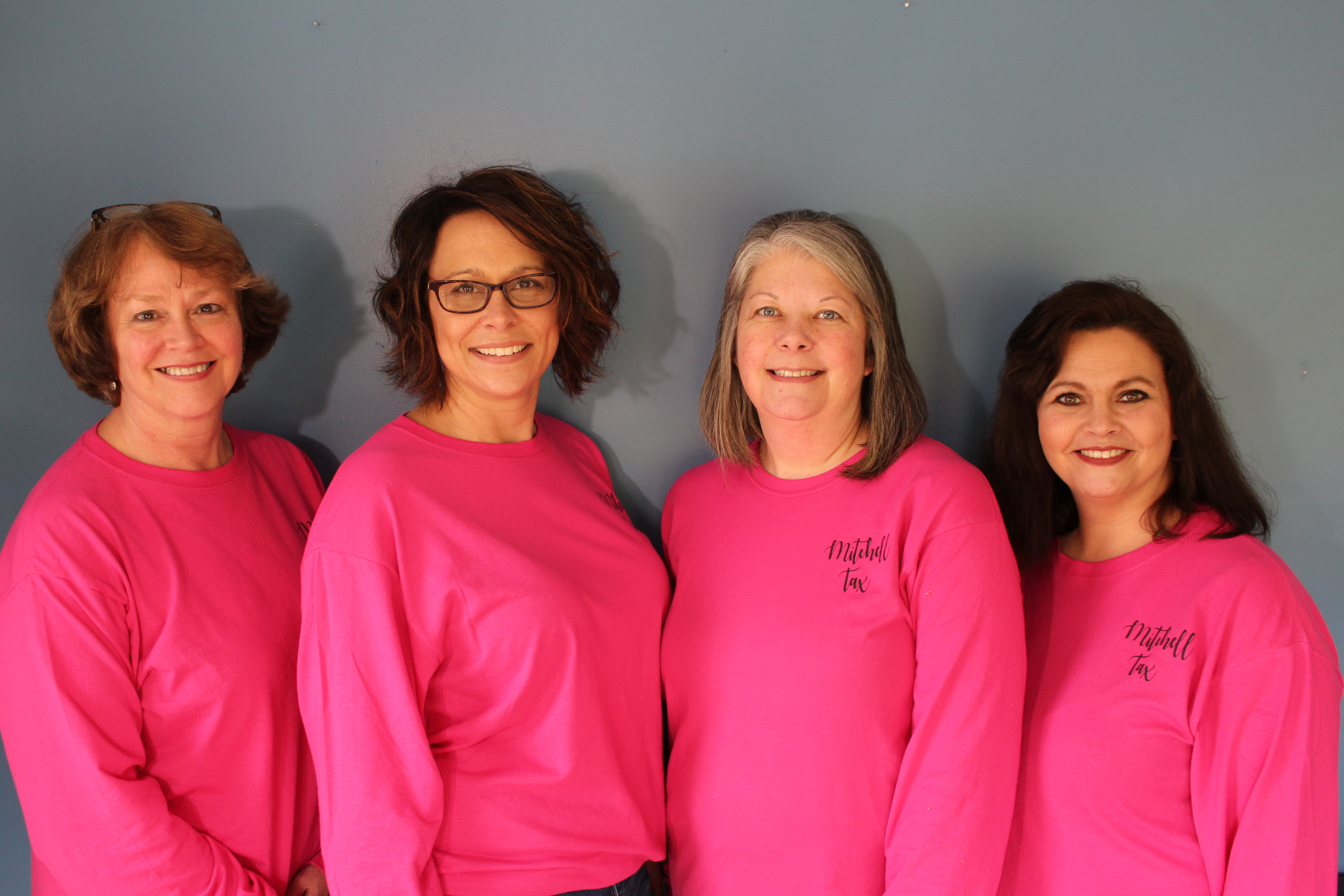 In 1976, Nancy began Nancy Mitchell Income Tax & Bookkeeping Service. At first, only payroll tax quarterlies and few income tax returns were prepared, so this was mostly a seasonal and quarterly business. The first season she prepared 100 tax returns, she thought she had arrived!!!

The first location was a little apartment over her home on Hamlin Street. After she and Bob took over the EZ Mart Store on Master Street, she moved the accounting office to a room at the store. Then they took over EZ Mart Produce across from Kentucky Fried Chicken and she moved her office to that location until she was elected to the Corbin City Commission. Around 1985, she moved the office to Main Street so she could be closer to City Hall and still be able to run the office.

Of course, downsizing did not occur and she soon outgrew her basement office. A new location was purchased on old Barbourville Highway which is the present location of the business.

Reach Out to Us Today